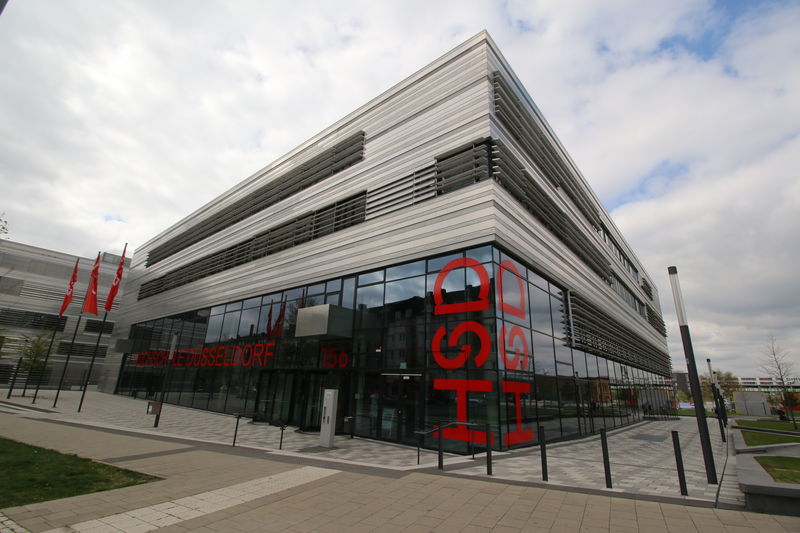 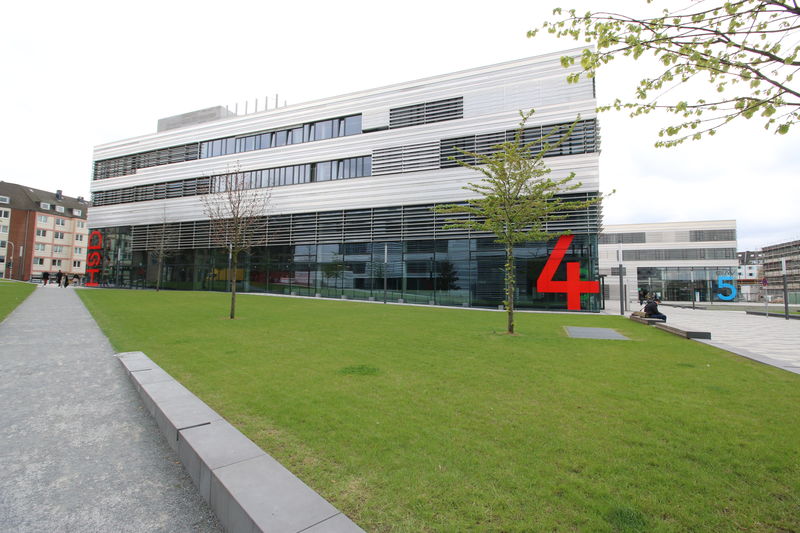 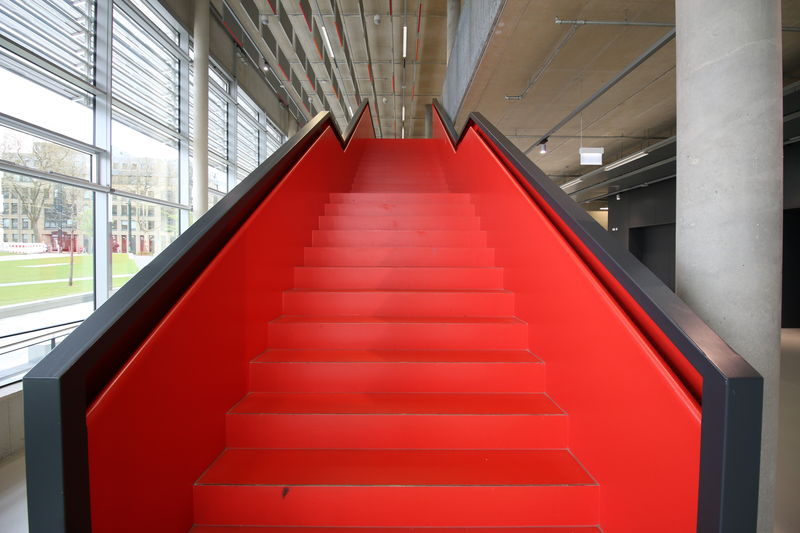 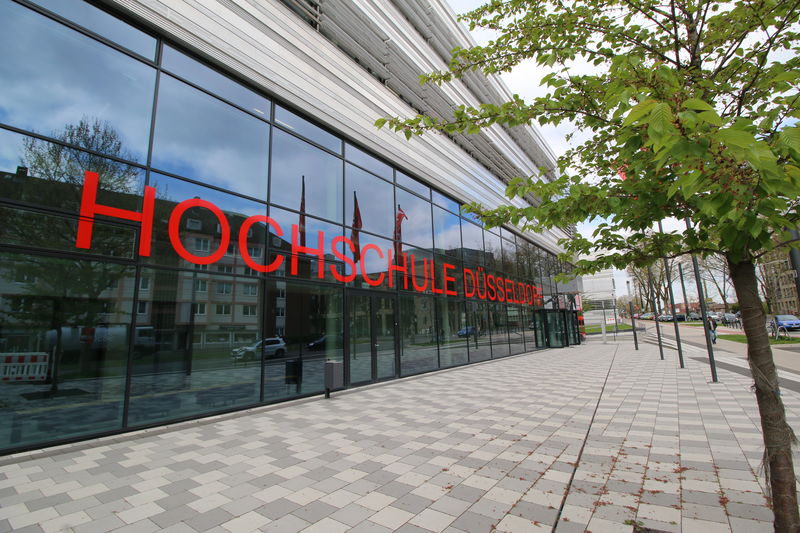 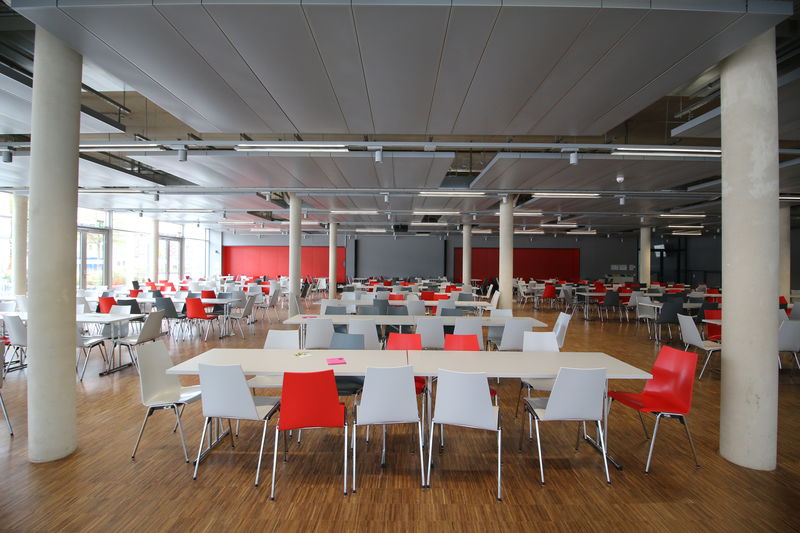 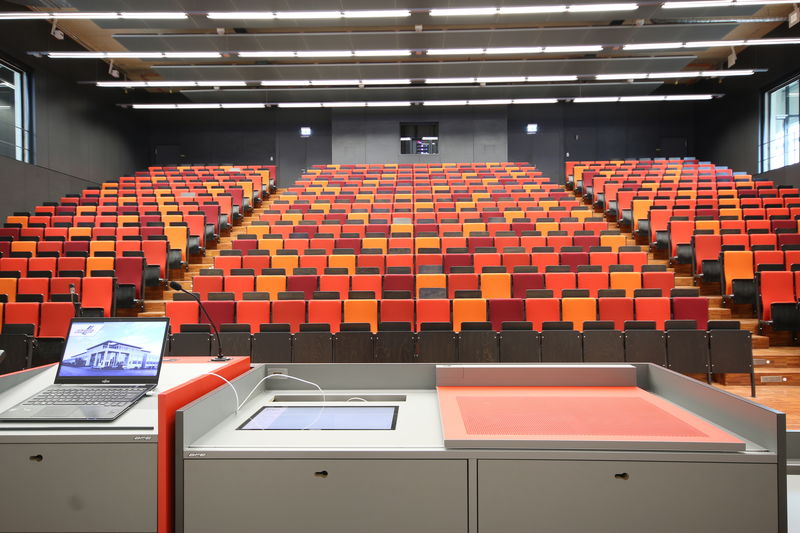 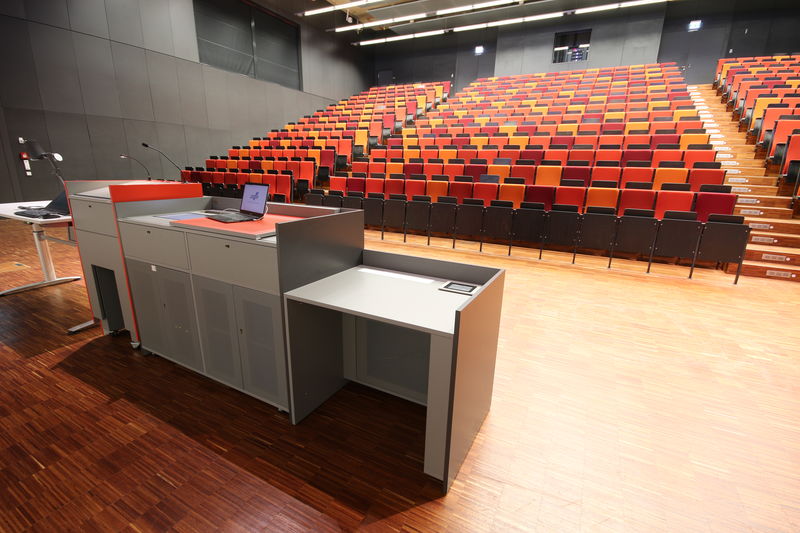 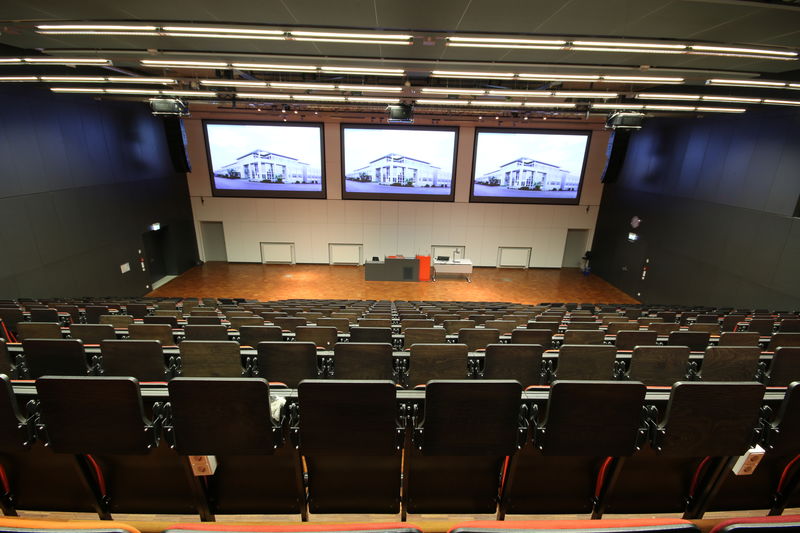 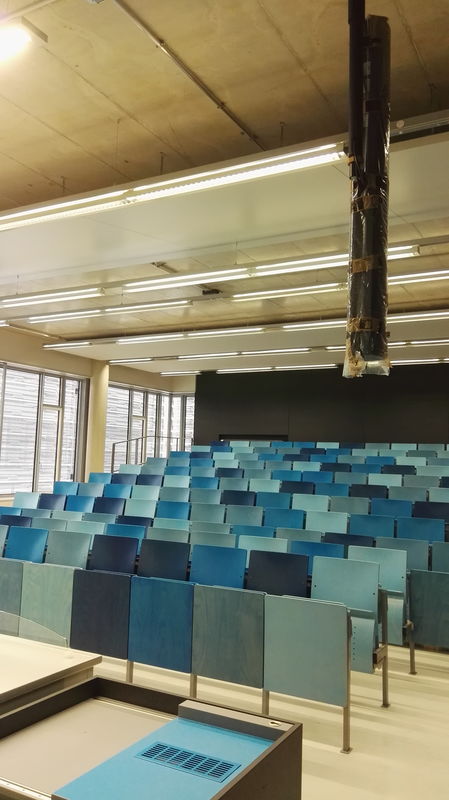 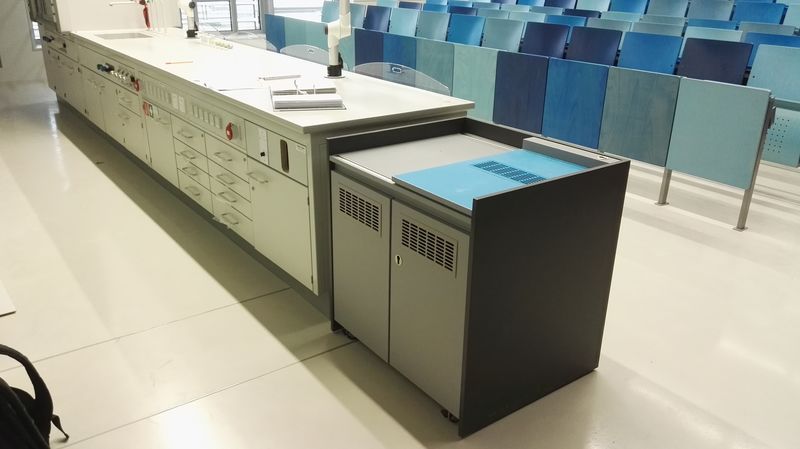 The Düsseldorf University of Applied Sciences (FHD) was established in 1971 following the merger of several predecessor institutions. With more than 9,000 students, around 180 professors, and 120 academic staff, it is one of North-Rhine Westphalia's largest universities. The FHD's new construction at the Derendorf campus was one of the university's most extensive and ambitious projects to date, resulting in five new standalone buildings, three of which are specialist faculty buildings. The media equipment had to be homogeneous and able to meet future demands, as well as being tailored to the specific room types and use.

All media technology rooms were fitted with furniture specially produced by BFE.