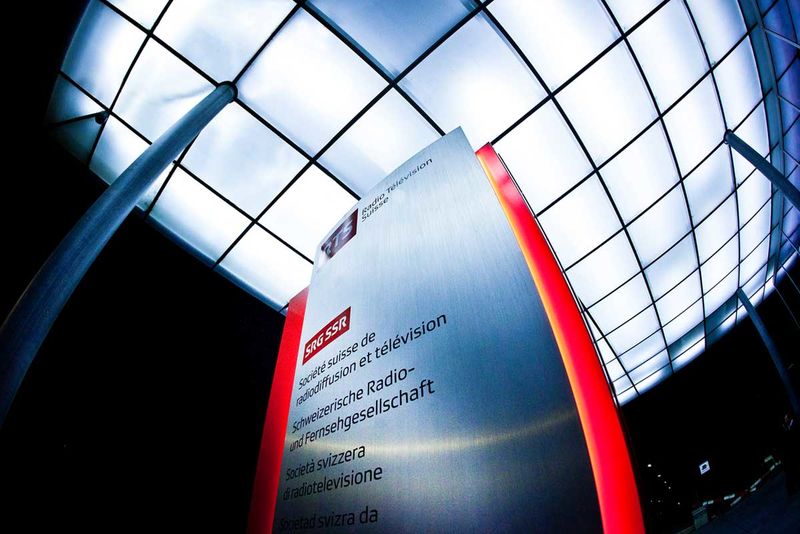 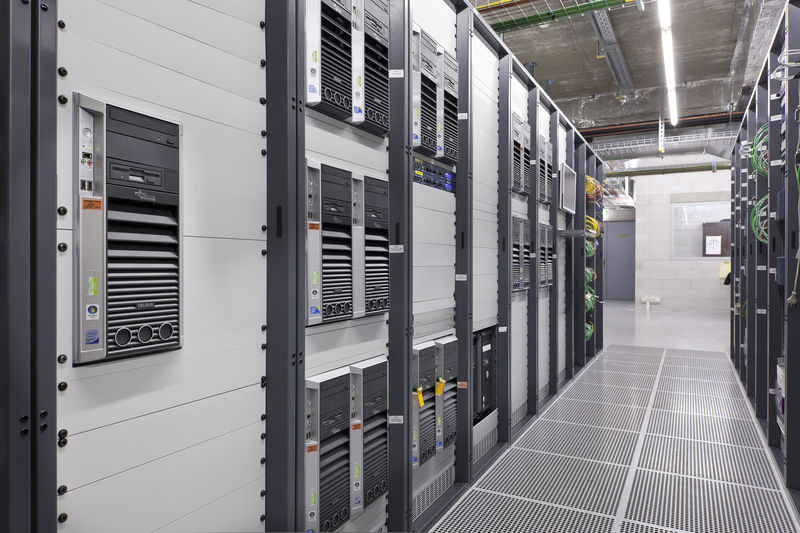 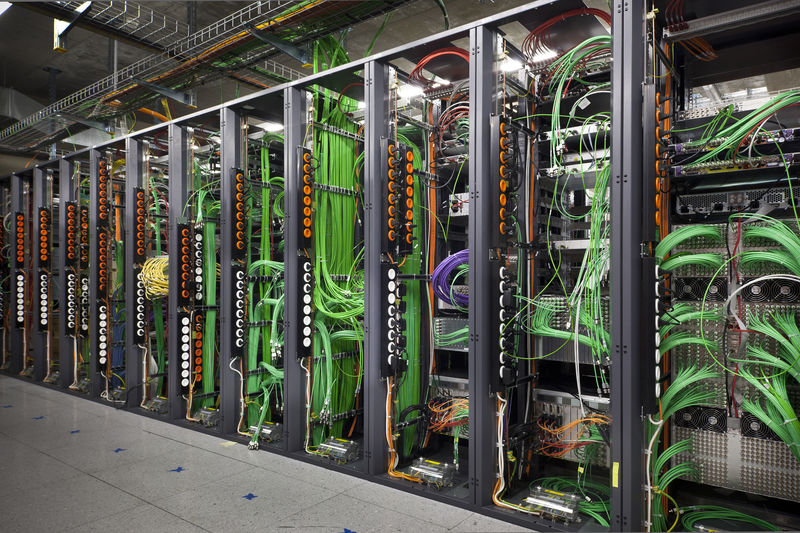 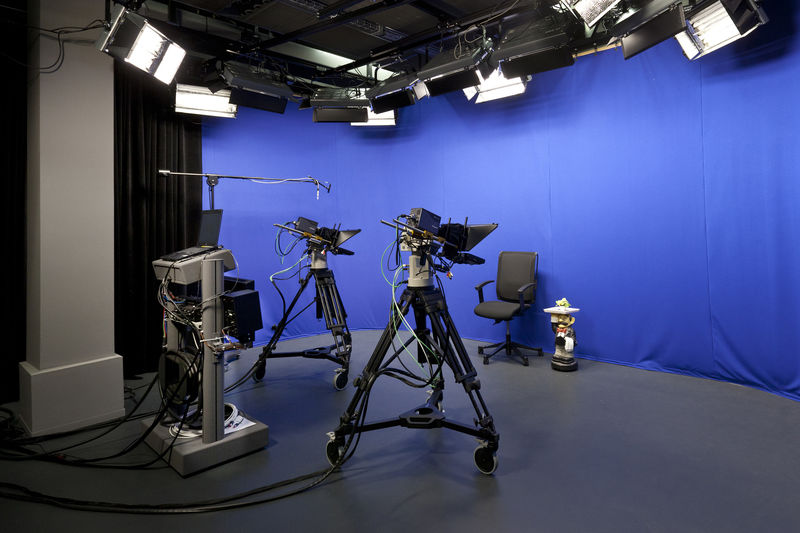 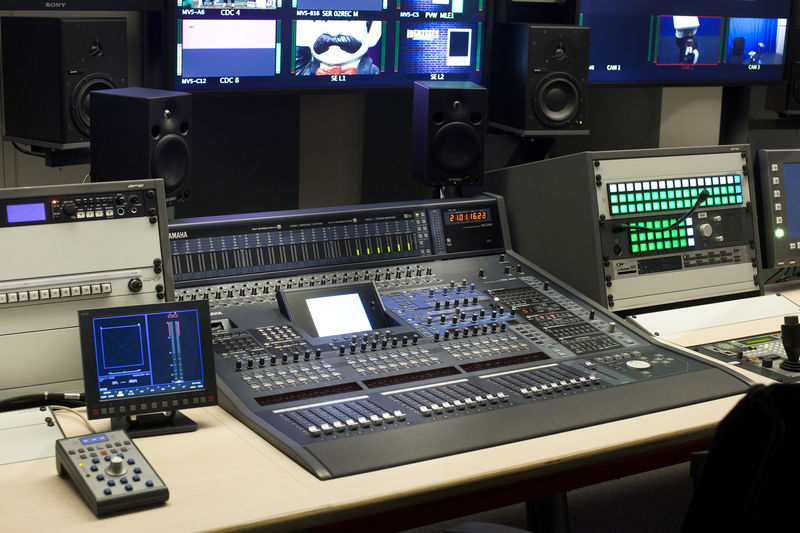 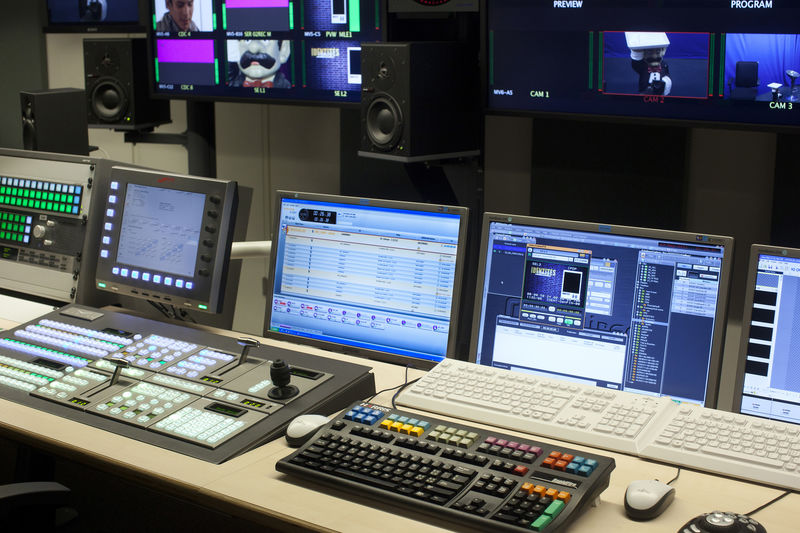 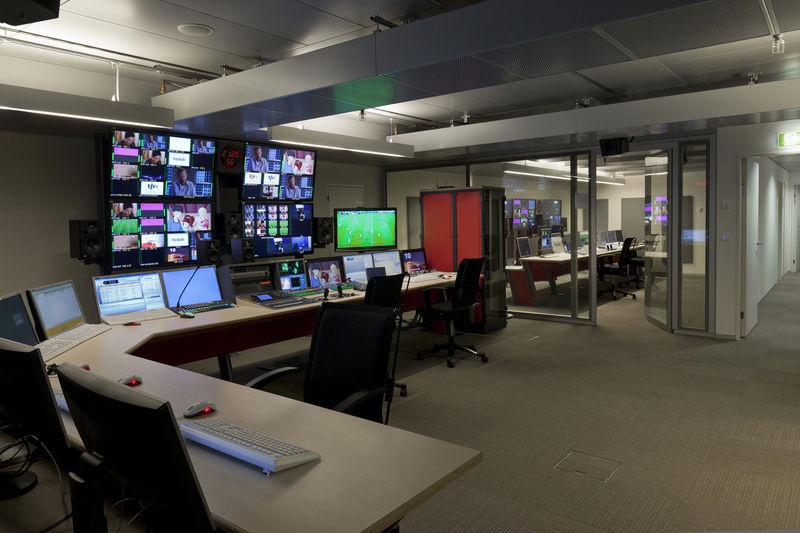 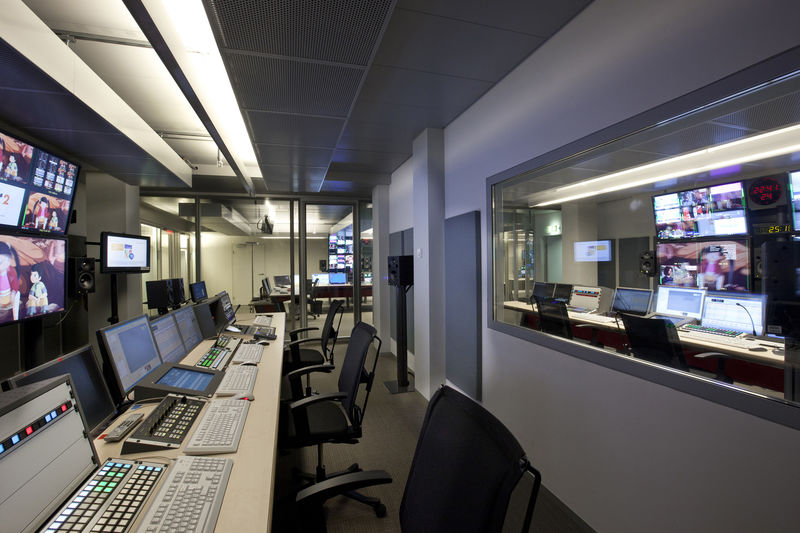 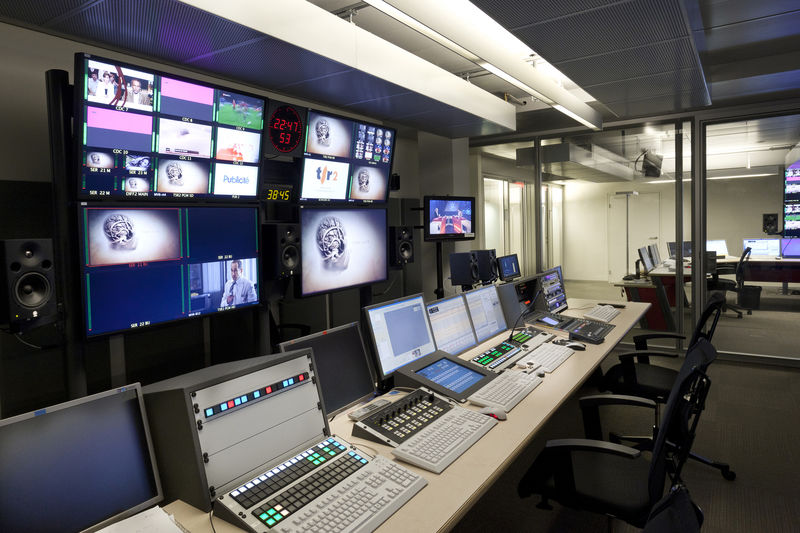 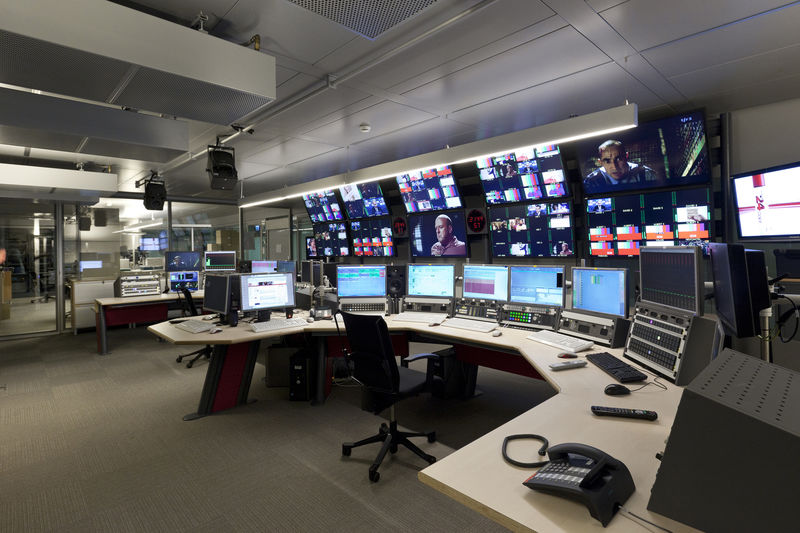 Radio Télévision Suisse is part of the SRG SSR Group, and the public broadcaster for the French-speaking area of Switzerland. RTS produces four radio stations and two TV channels, which are broadcast nationwide. The planned switch from SD to HD also required the production room to be upgraded to HD production.

Both production rooms were fitted with a central control and an autonomous, redundant KSC Commander system. In addition to the many parallels relating to equipment and technology, however, individual factors also needed to be taken into account.

The multifunctional production room was designed to serve a total of four different studios, and therefore had to be able to respond flexibly to the widest range of programs, including sports shows and game shows as well as cookery shows, and so on.

The furniture concept for the studio expansion was devised by BFE together with RTS. The individual design specifications and the specific acoustic requirements were factored in during the implementation.