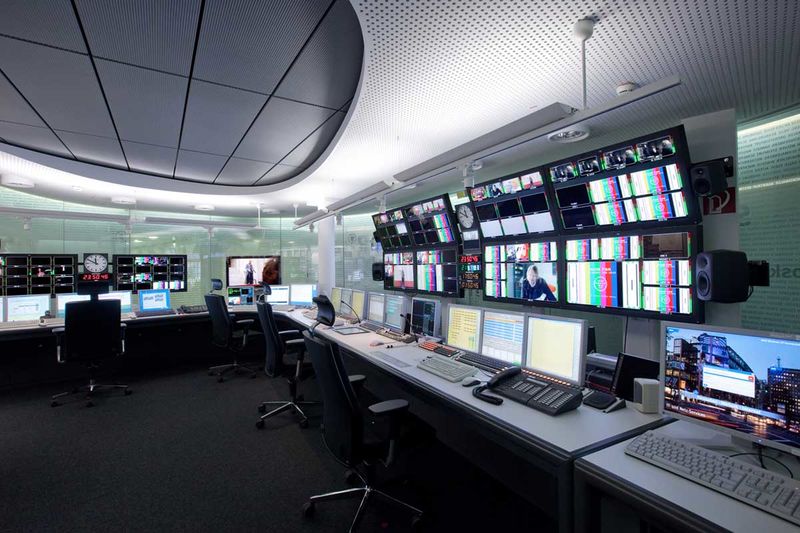 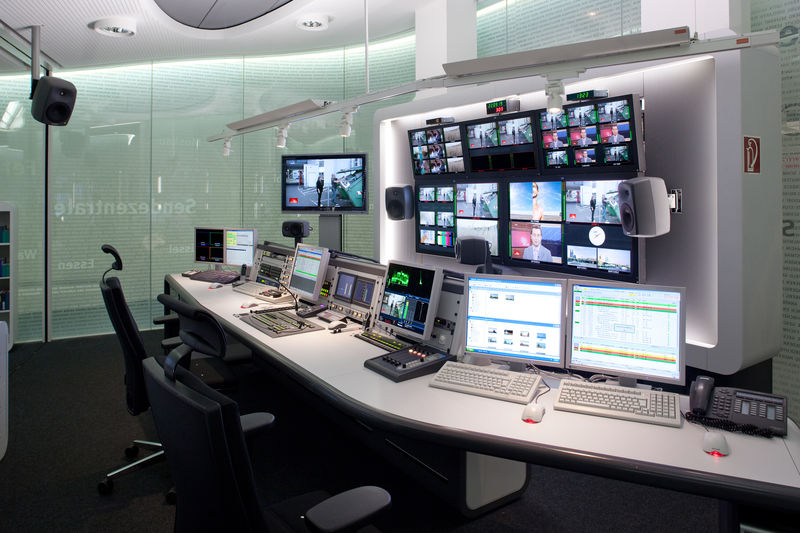 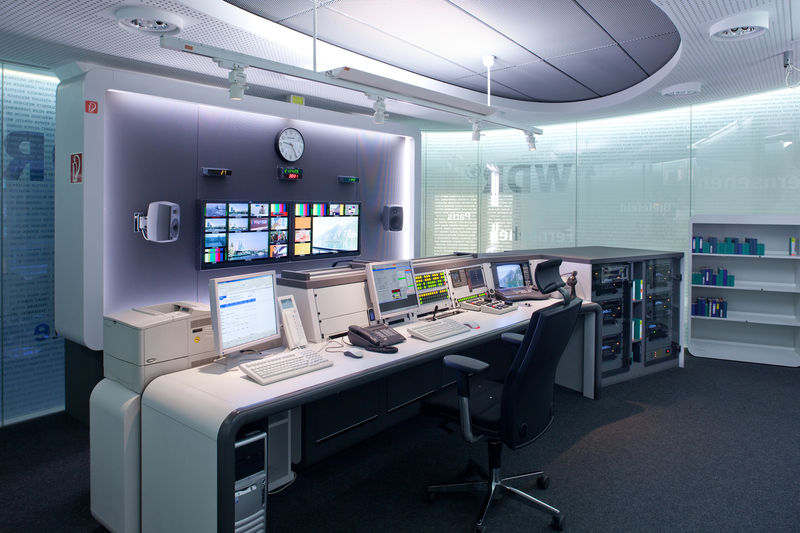 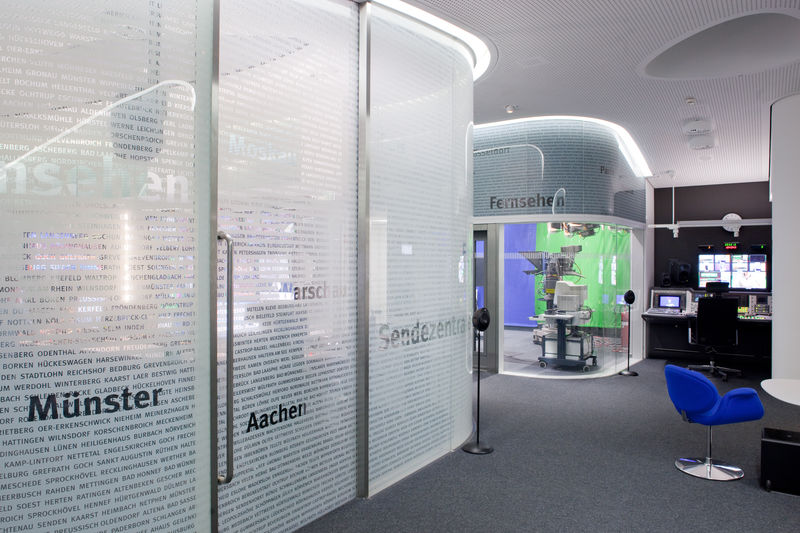 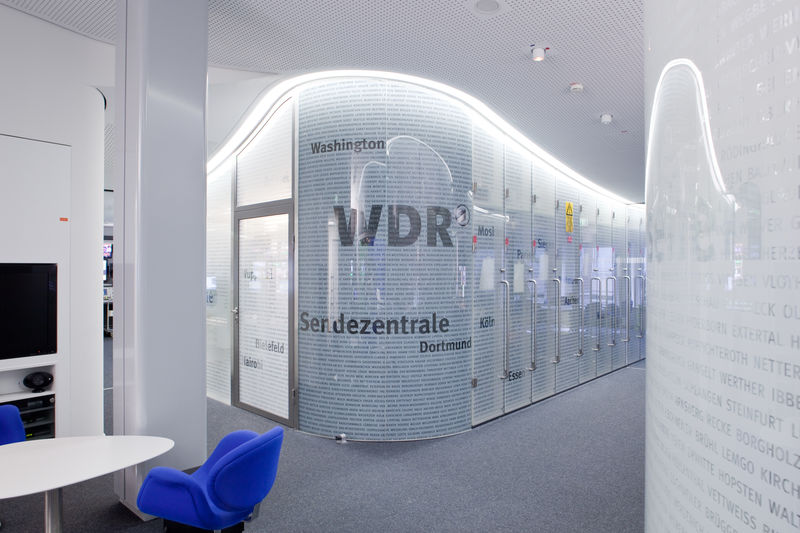 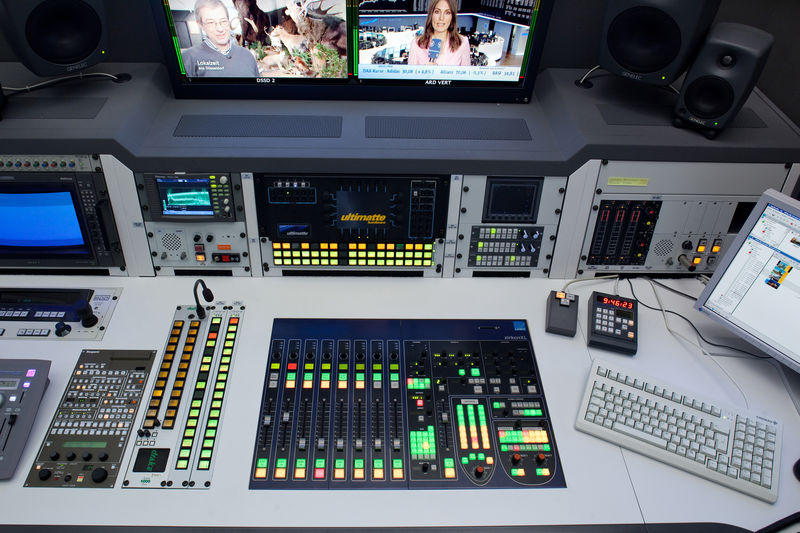 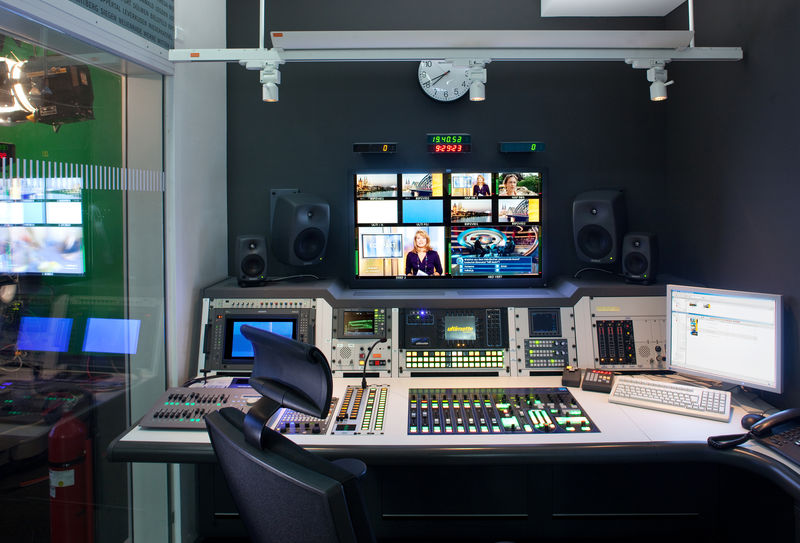 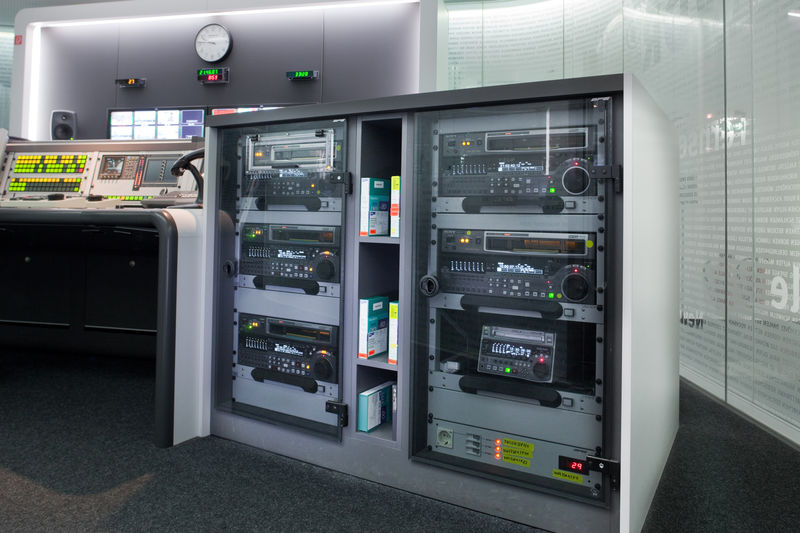 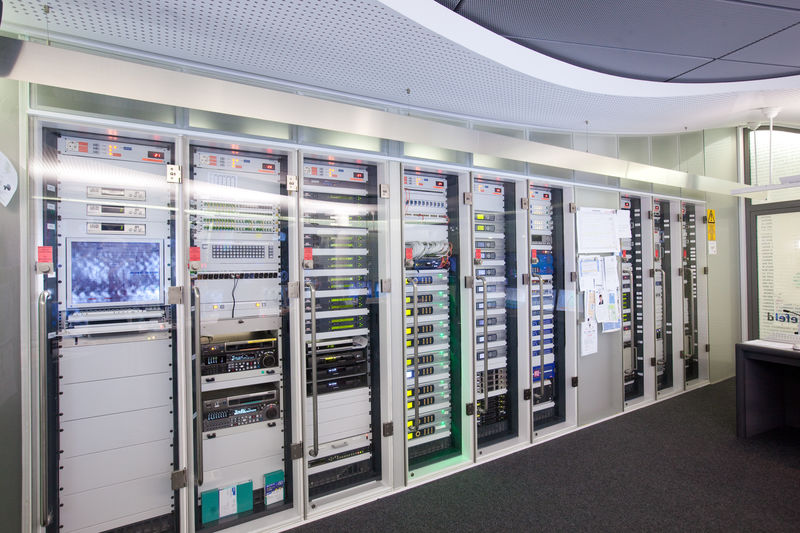 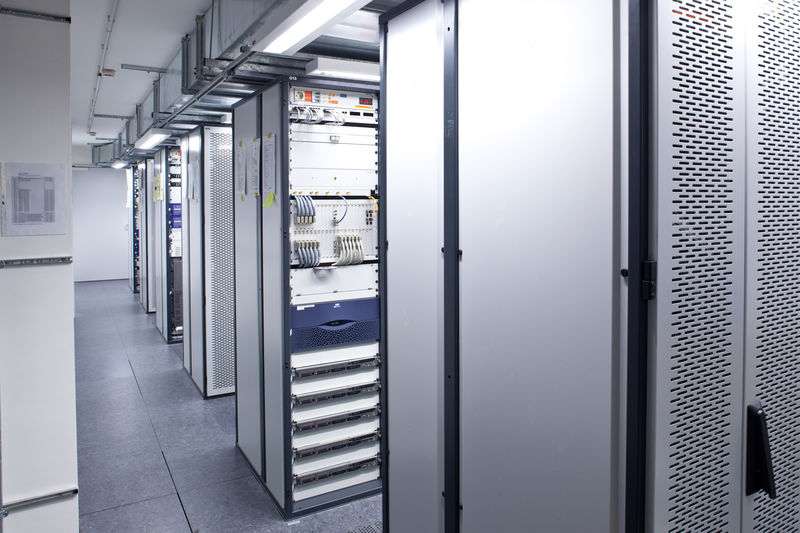 New Control Room and Cable Network for the WDR

The construction of a new television broadcasting center in the WDR "Rechtschule" building involved the replacement of the old TV control room with a new facility. Furthermore, the old temporary broadcast management system and the corresponding automatic VTR were to be replaced by a new master playout control (BE).

In its capacity as the general contractor, BFE was responsible for the planning, installation, and initial startup of the new broadcasting center. As the facility was fairly old, meaning there was a higher risk of problems, the new TV control room needed to be built while the old central TV control room was still in operation. This meant that the first requirement was the implementation and initial startup of the fiber-optic network. Large parts of the new TV control room were already equipped for processing HD signals. The components used in the broadcasting center will be able to transparently process multi-channel sound as Dolby E signals.

Automation was implemented through two structurally identical but independent systems: one on-air system and one back-up system. The latter was also intended for use as a test system for training and software updates.

As the transmission preparation area is physically separated, it was possible to freely delegate this to each system as required. The separate label and ingest process allows recorded tapes to be labelled by different people. Barcode readers from Sony VTR machines were used for scanning.

Several parts of the system have been designed with redundancy in mind. This means that synchronized controlled playout ports, VPS, WSS and logo inserters, as well as an additional QMC mixer, can be controlled at the same time in an emergency. ASTRA servers have been fully mirrored and are automatically switched on in the event of a fault. If the main and back-up servers fail, the emergency system is used for transmissions as it is capable of taking over the complete playout automation system database.

Trinix routers from Thomson and Miranda multiviewers have been used as central components. The "KSC9000" routing matrix controller and the "KSC Manager" from BFE handle the central control operations. Snell & Wilcox provided the SNMP-based alarm management system as a fault-signaling system, as well as distribution modules, audio/video converters, embedders/de-embedders, and all optical-to-electrical or electrical-to-optical converters in the networking.

A NEXUS router from StageTec formed the central audio component. Audio-technical modifications and adjustments to the relevant audio signals are for the most part facilitated by the DSP components in the NEXUS router.

To facilitate the parallel operation of the control rooms, new premises were acquired for use as a central apparatus room.

All relevant peripheral signals from studios, VTR, editing and other rooms were routed via single-mode fiber-optic connections to an interconnection point in the central apparatus room. This meant that data could be fed to the central audio and video routers once converted into electrical signals. This allowed the delegation of the signals and—after any signal processing—distribution to external interconnection points (signal transfer room; HYBNET or destinations within WDR).

The KSC Circuit Manager was utilized for the advance planning of complex switching operations and for reserving the corresponding resources. This is used to graphically represent switching scenarios on a PC. "KSC Event Manager" was used to organize and manage switching events chronologically.