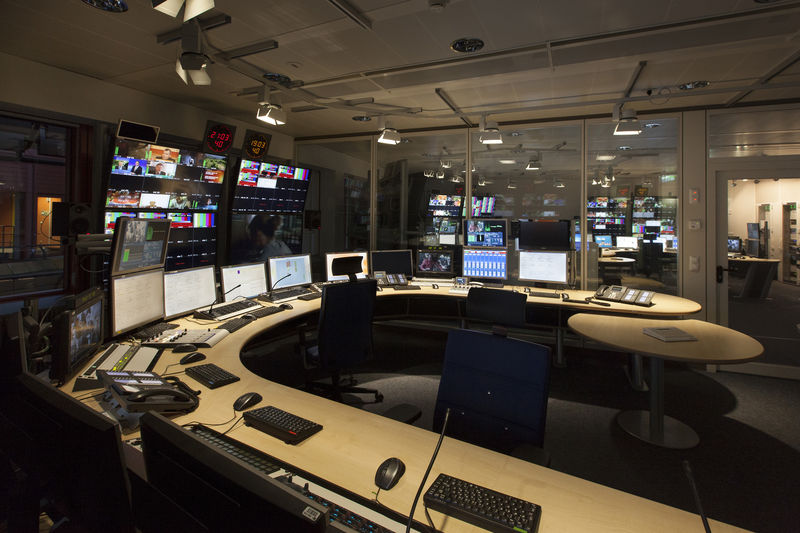 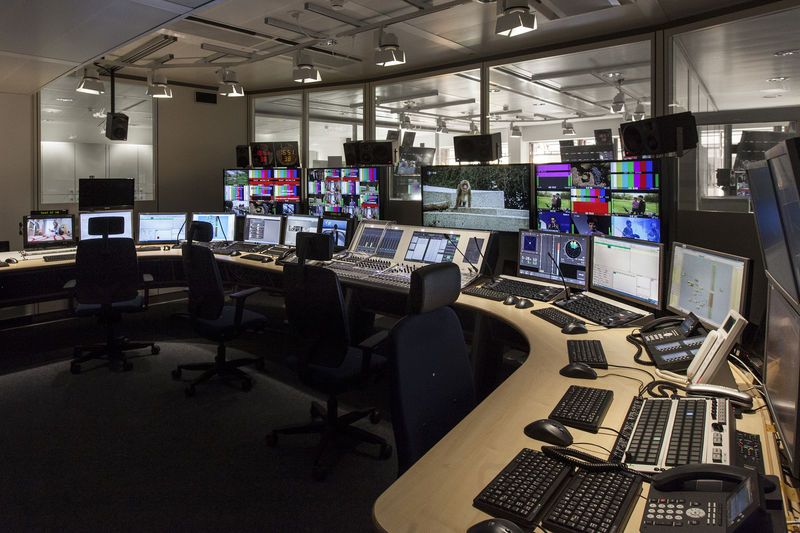 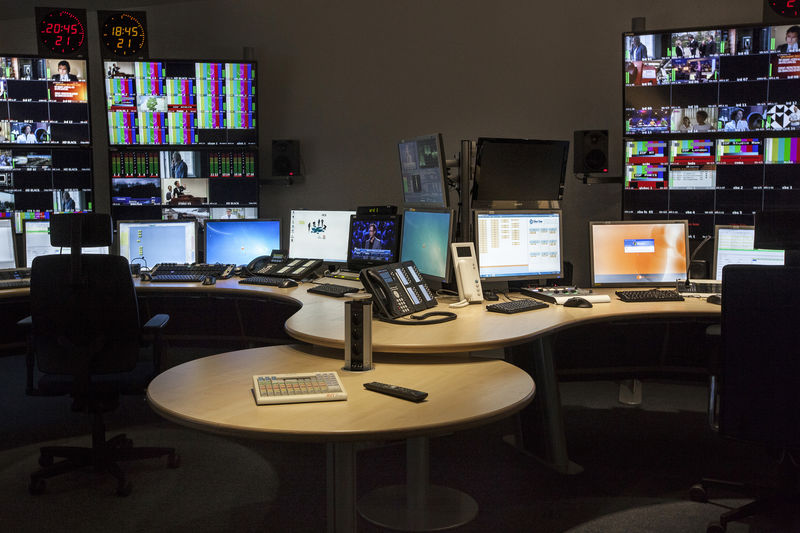 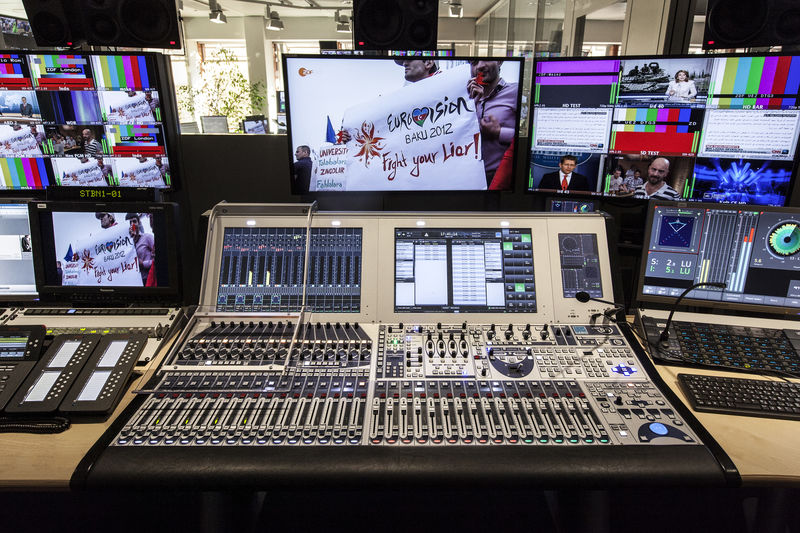 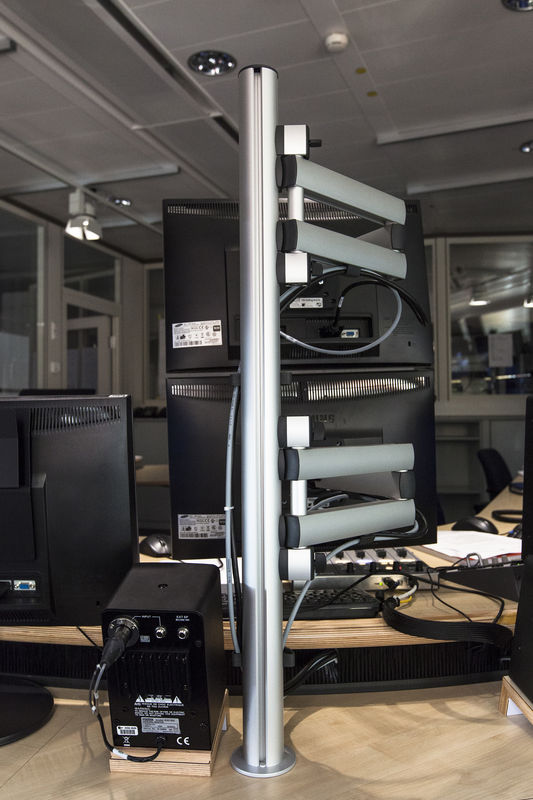 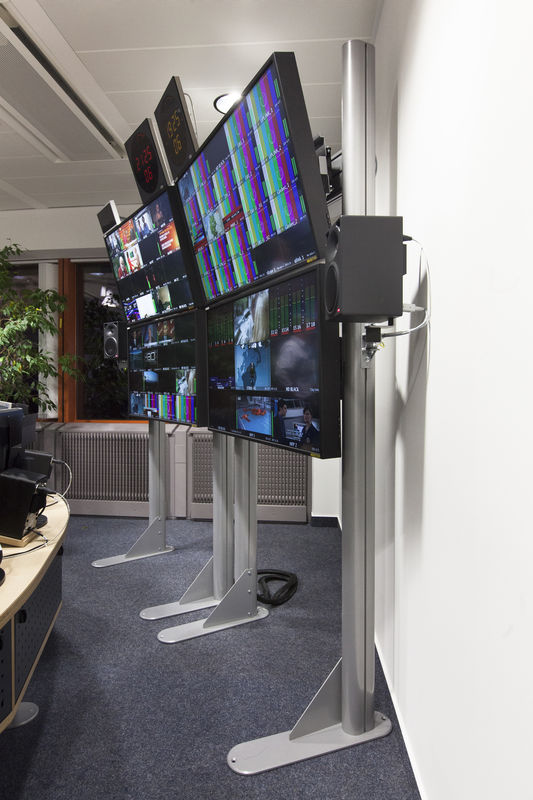 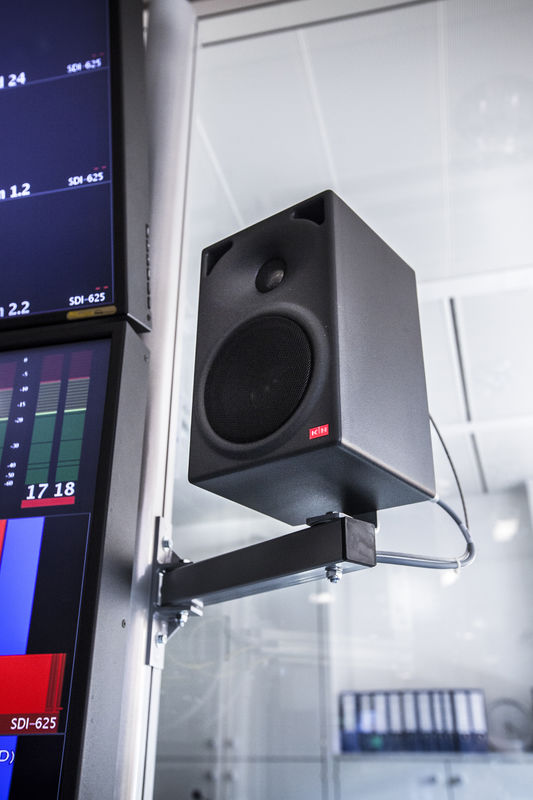 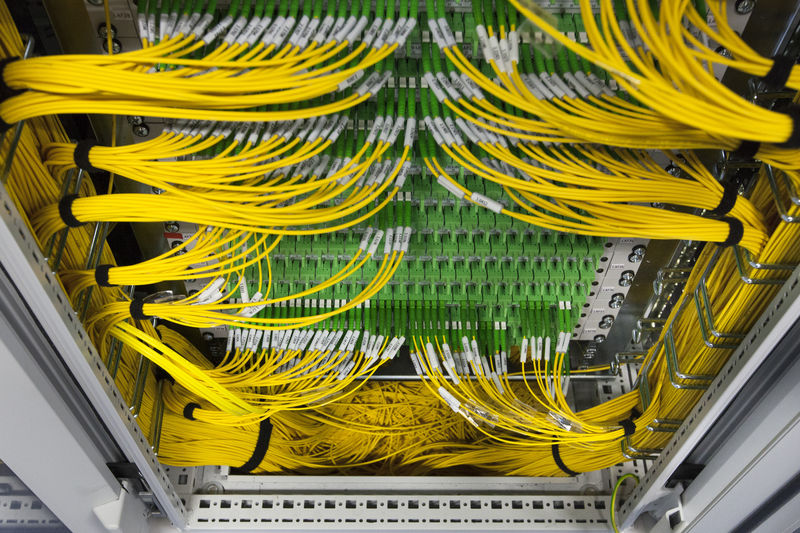 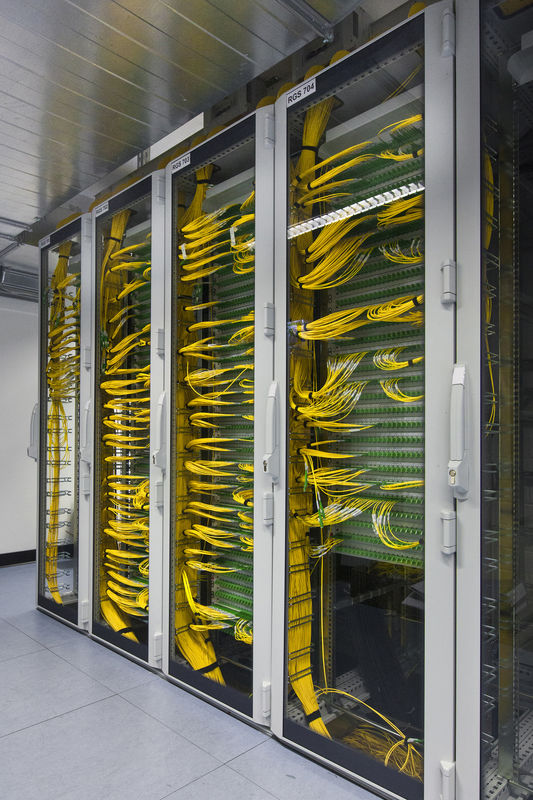 ZDF, with its headquarters in Mainz, is one of the largest public broadcasters in Europe. 3600 staff are employed in both Mainz and other regional studios throughout Germany. The broadcast center (BC) with its central control room, Euro control room, and central signal distribution needed to be replaced in accordance with new technical requirements. Therefore – and to permit a parallel structure – the new Main Control Room (MCR) and Central Apparatus Room were relocated to other areas.

In its capacity as the general contractor, BFE was responsible for the planning, installation, and initial startup of the new control room. The aim of this was to maintain the primary functionality of the MCR as an interface for real-time operation between internal users and external networks. As part of the transition to HD, the technical facilities at the broadcast center also had to be designed accordingly so that SD material produced could be converted to HD and distributed.

The MCR was set up as a completely redundant system and consists of various work areas for different tasks.

The central element is BFE's own KSC system, which permits simple handling of HD content over an IP infrastructure. KSC thus controls the contribution network on the ZDF campus and all connected studios, as well as 42 Cisco routers in 19 different locations. The system supports Point-to-Point and Point-to-Multipoint IP connections, and ensures high service quality thanks to KSC Path Finder and bandwidth management.