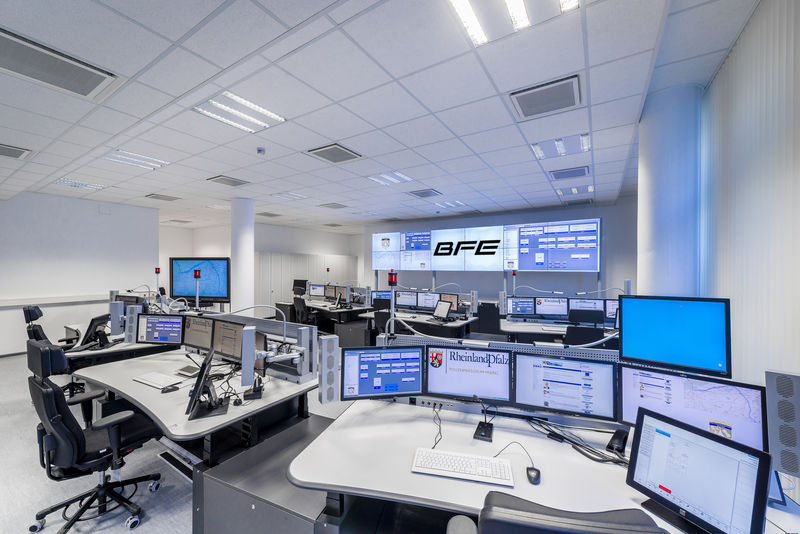 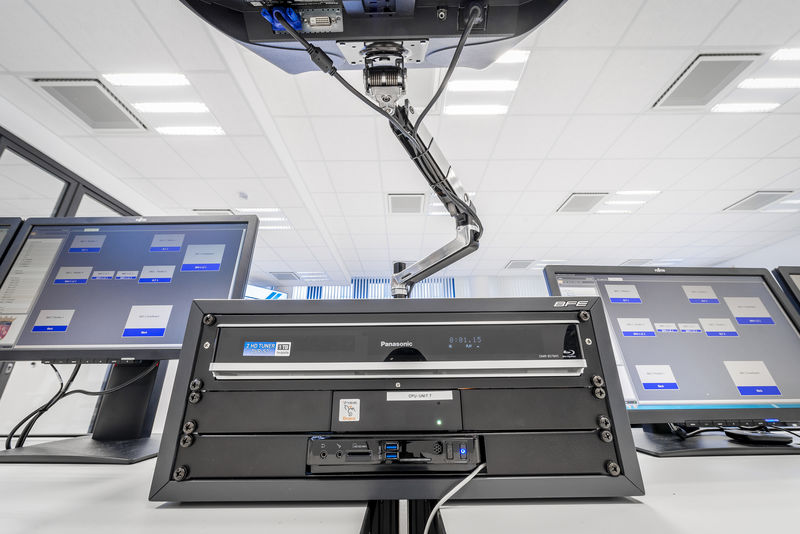 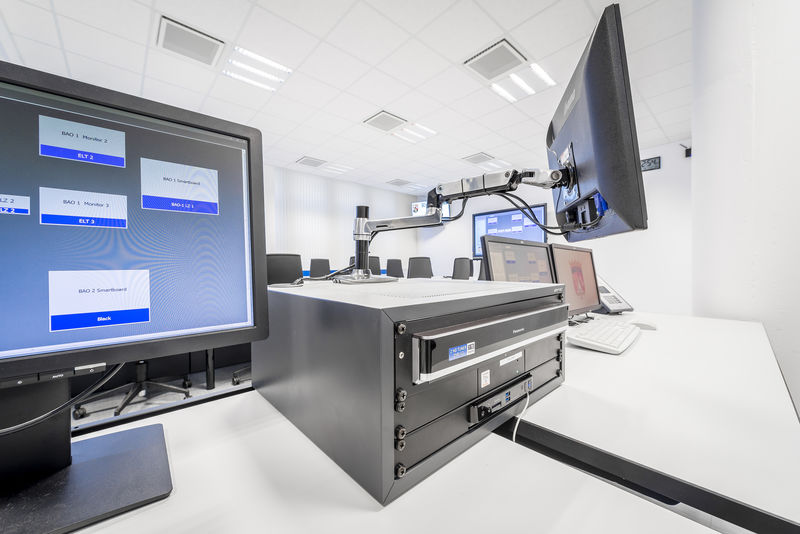 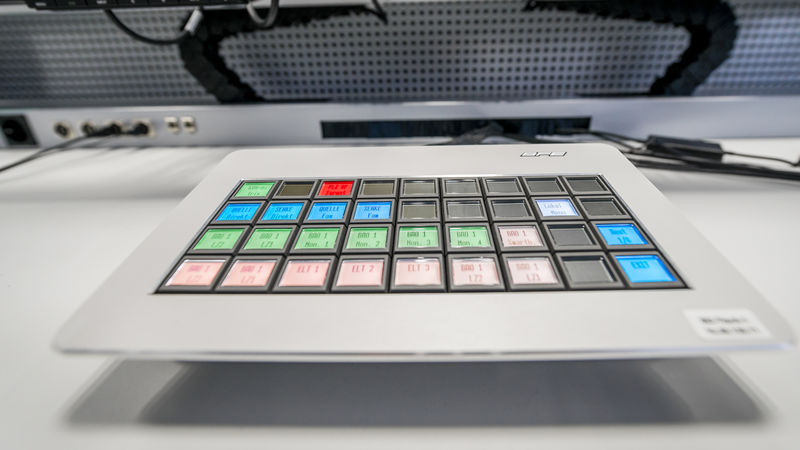 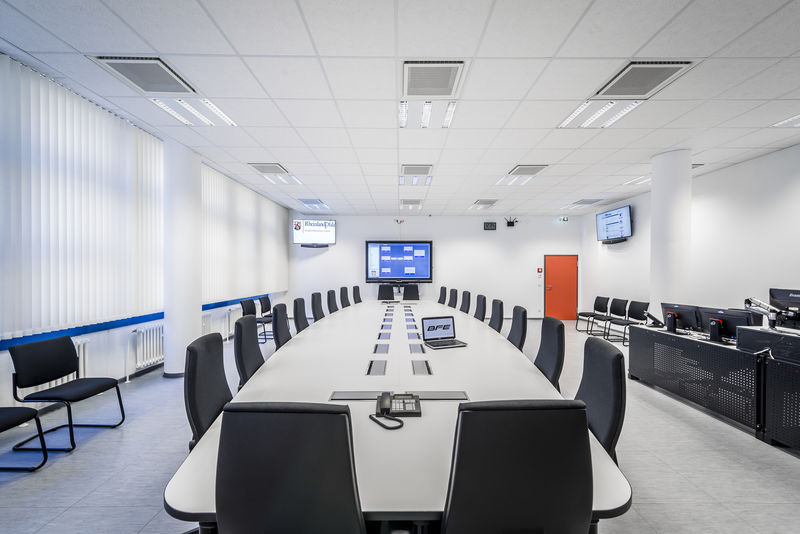 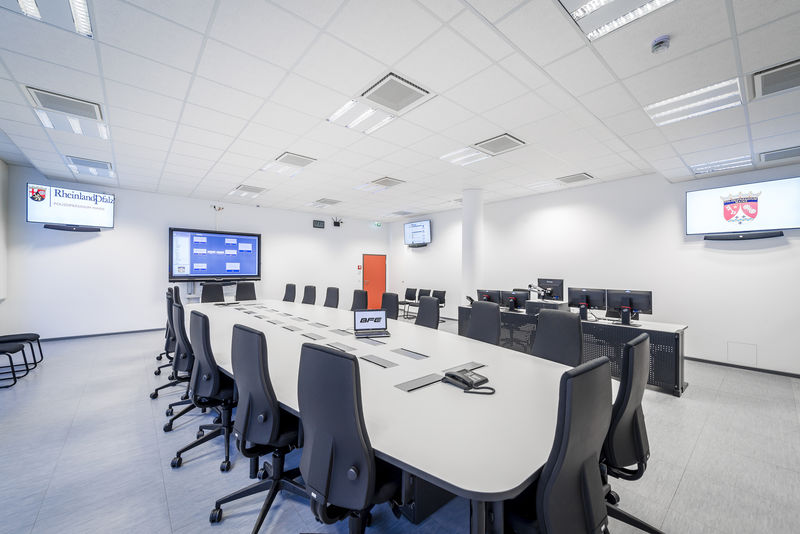 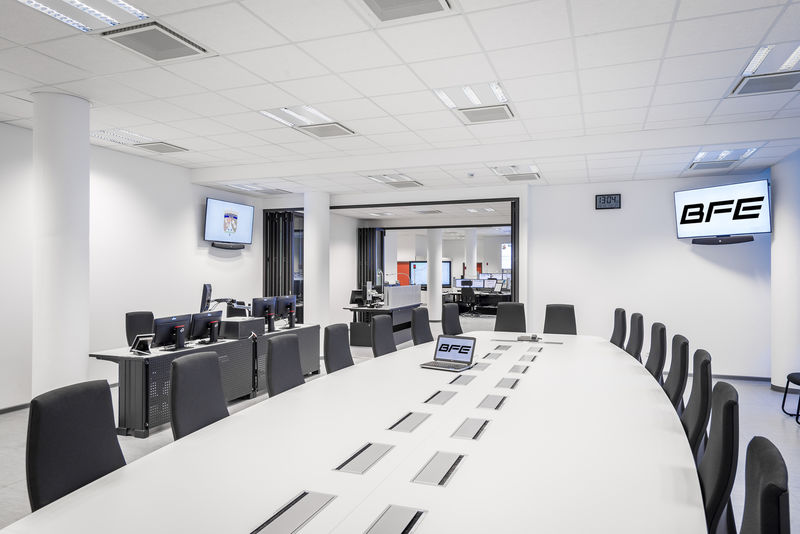 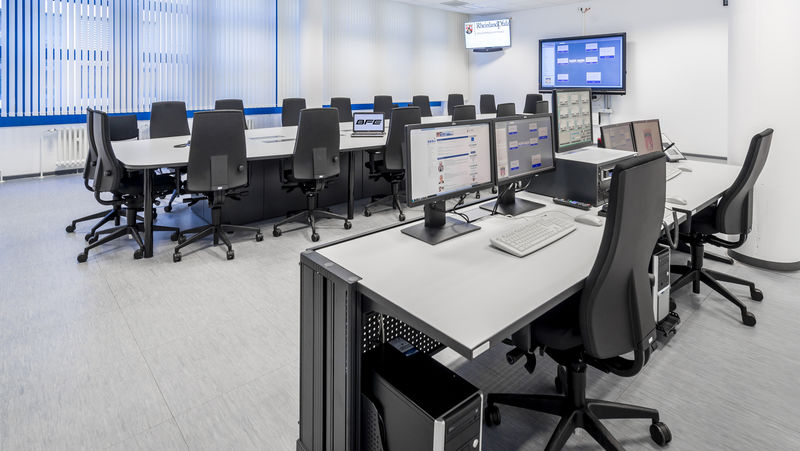 Large technical and organizational development projects are being carried out in Rhineland-Palatinate. This includes the management and situation center of the Mainz Police HQ as a central service and management center for all organizational units as well as an interface for the public, authorities, and institutions. An overhaul was required to adapt to structural developments and new digital technologies. The Mainz Police HQ was therefore tasked with developing a new video and visualization concept that will be able to handle current and future requirements. As a general contractor, BFE assumed responsibility for the planning, installation, and initial startup.

As a control center, the management offices of Mainz Police HQ are equipped with a deployment assignment system and request and switching technology among other things. Visual representation of information is required via various display methods: The police network requires map, aerial, and location displays, tunnel monitoring, as well as information graphics and texts or presentation support. It is also important to integrate external sources such as satellite and cell-based positioning systems, electronic monitoring, display of television images, and playback of data carriers. Future applications such as vehicle status indicators, location display of personnel units, or the transmission of images from raids/break-ins must also be taken into account.

BFE developed a concept for the simultaneous management of the entire visualization system at multiple workstations via a graphical user interface. All image and audio signals as well as all display surfaces are shown here taking into account the space and the switching state. Employees work in groups with various user-related roles and authorizations according to their respective task.

A router provides different connections for signal inputs and outputs regardless of external locations or networks. The configuration and administration is performed via an administration tool with variable approval of permissions and roles as well as system-relevant settings including documentation.

In addition to large-scale display surfaces, additional display surfaces were also implemented in the deployment rooms. A central KMV matrix and connection components allow flexible usage possibilities. Control is simple to manage via the BFE ControlRoom visualization system, which connects all defined signal receivers and distributes the status information and signaling of all connected devices. Confirmations are always sent in real status.